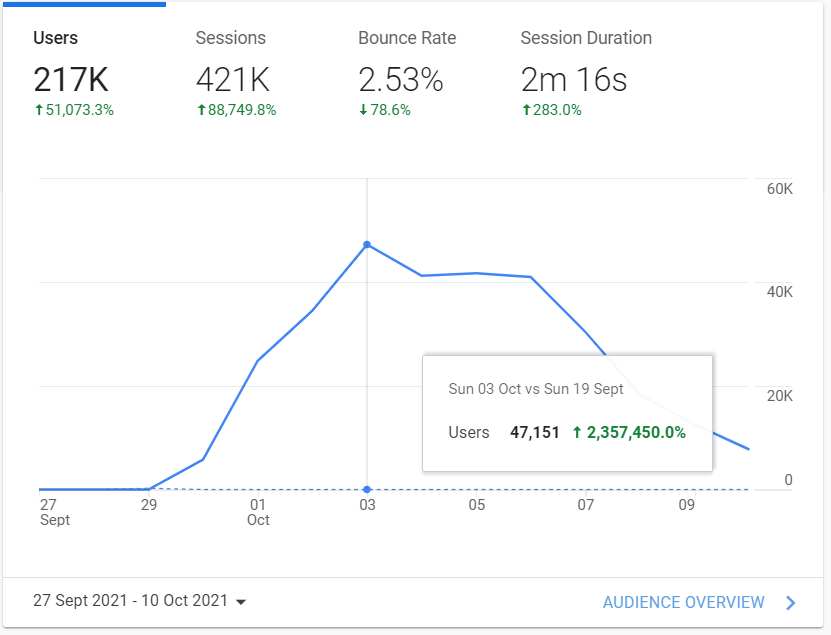 It was quiet, cold late September day in Surrey, southwest London and I was browsing Facebook and local community groups. All the conversations were about which petrol (gas) stations had fuel to sell.

Two weeks earlier, some minor media reports had mentioned that BP, one of Britain’s largest petrol retailers were having problems finding enough drivers to deliver fuel to their stations.

The story grew, and soon motorists were flooding their local stations looking for fuel. Fights broke out as fuel stations were overwhelmed and ultimately closed their forecourts. I thought that I could help by throwing up a quick website which showed the fuel status of the garages around the area. I created it using my favourite website system – Webflow – set up a quick database of local retailers and started reporting on their fuel status and inviting people to report on garages in their area. I didn’t bother connecting the site to a domain, just using Webflow’s default domain and shared it on a few local groups and Facebook.

That’s it. I sat back and had supper.

Later that evening, I started receiving updates, in fact, a lot of updates, so I sat down and updated the site with fuel statuses and new stations.

Next morning, I logged on to Outlook and my inbox were full of updates - starting at 3am.

Over the coming days I was receiving reports every few seconds, I had to type like a madman, using Google Maps to confirm reports, addresses and map links. I also started using the live reporting in Google to confirm and update the reports. I would start work at around 7am and work till 10.30pm. Google Analytics confirmed I was getting 34,000 visits a day and, over the next few days this increased to 550 people on the site per minute. 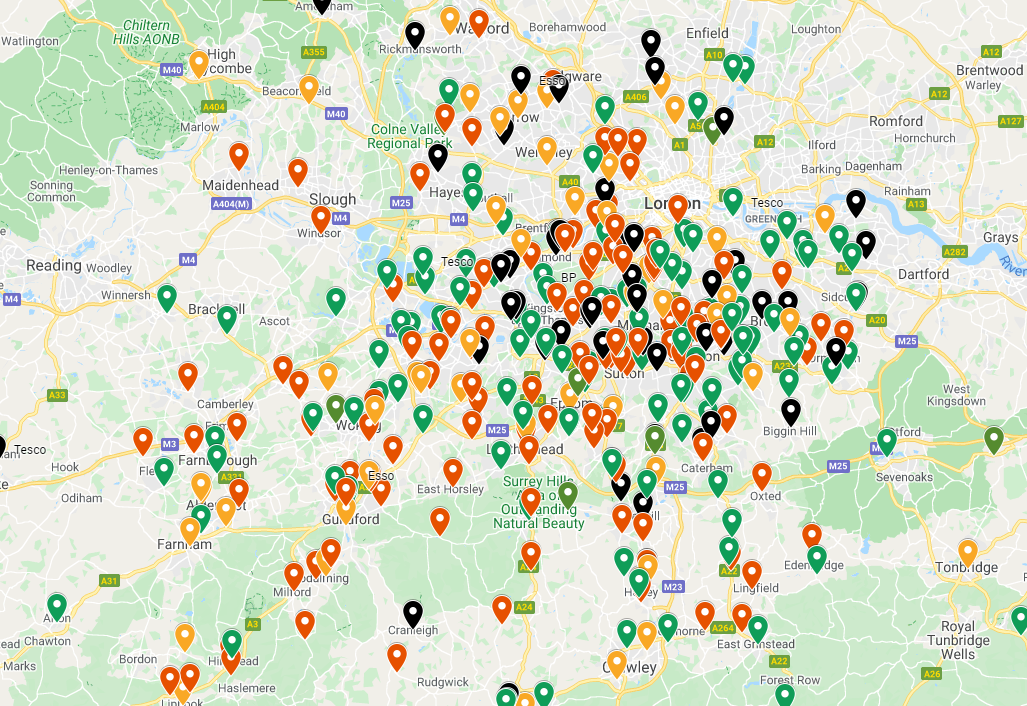 I had already switched the database to my own website – I might as well benefit from this increase and so it came about. I was working a 16-hour day trying to keep pace and more and more people were emailing and calling to say what a wonderful site I had created.

I added search with the help of a local Webflow expert, Gellert Kiss, using a system by Finsweet and started outputting the data to a Google map – along with colour coding to make it easy to show what’s available. Thanks, Jonathan King. 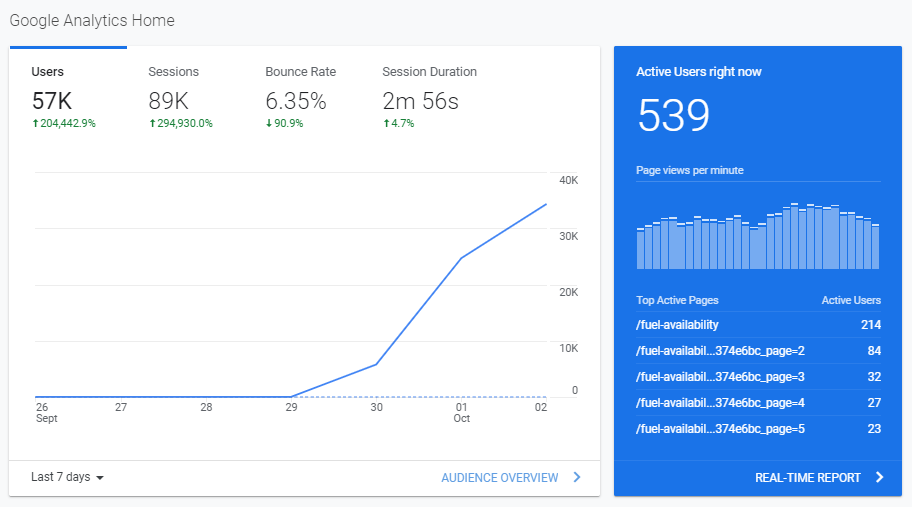 Things have quietened. Fuel is now getting into petrol stations and the site is receiving fewer hits. More importantly for me, though, is that the reporting has reduced considerably. This means the data is now out of date on most sites around London and the southeast. To me, this doesn’t seem right. Although I am still getting over 100 visitors per minute, they are seeing old information.

I decide to pull the plug.

I updated the page for the last time on Sunday afternoon and put a notice up saying so.

Today, Monday, I received a stack of emails thanking me for the service and over the 10 days I was sent £300 in coffee donations.

Reflecting on an astonishing week, what have I learnt?

People are lovely. People are community spirited. The site was supposed to be a small local site but pulled in huge numbers of people. Local Webflow and non-Webflow specialists provided their help free of charge. My wife was a star.

Was it all worthwhile? Yes. Despite being paid very little for my work, I had a ball. Perhaps my reward will be in search engine heaven, but the love I have felt from people finding fuel to drive to hospital, visit loved ones and even funerals made it very special. 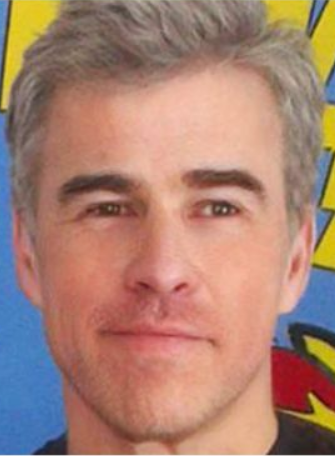 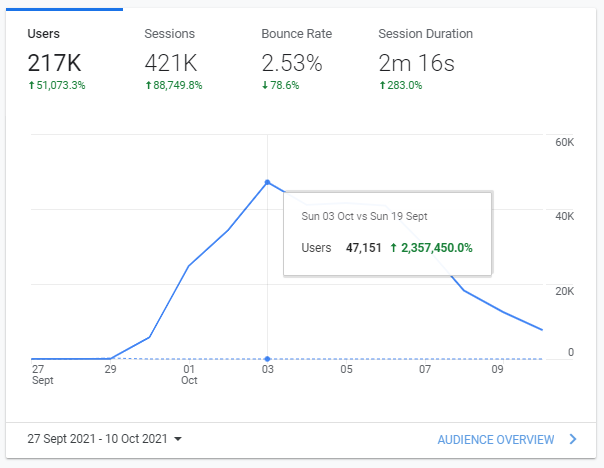 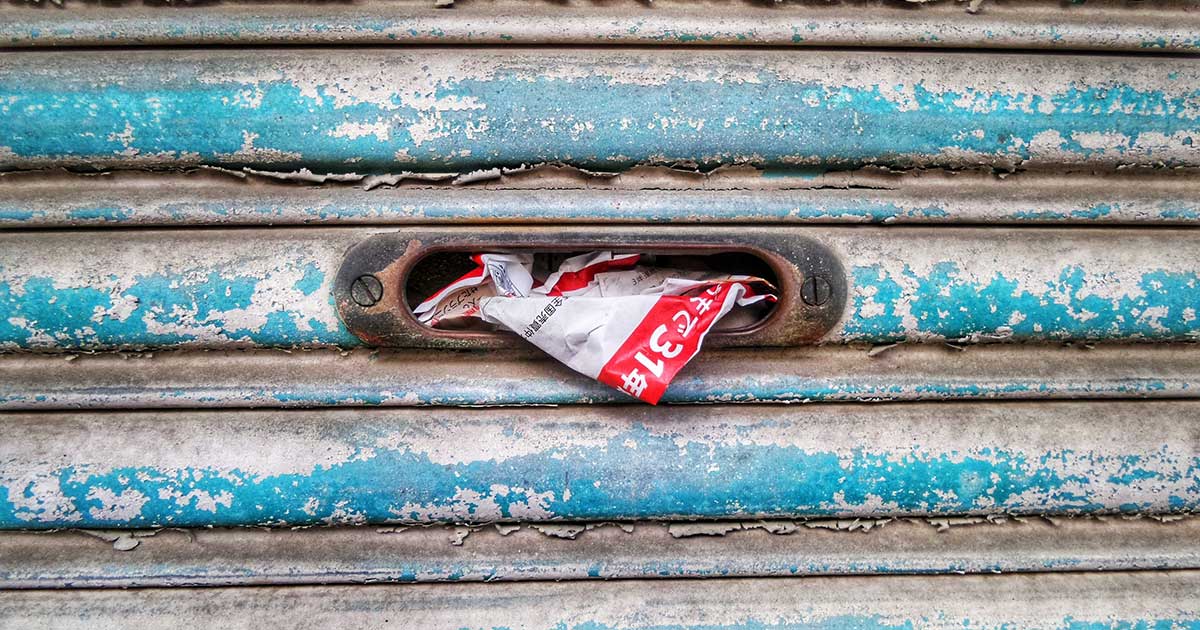 Use Outlook Rules to Reduce Spam 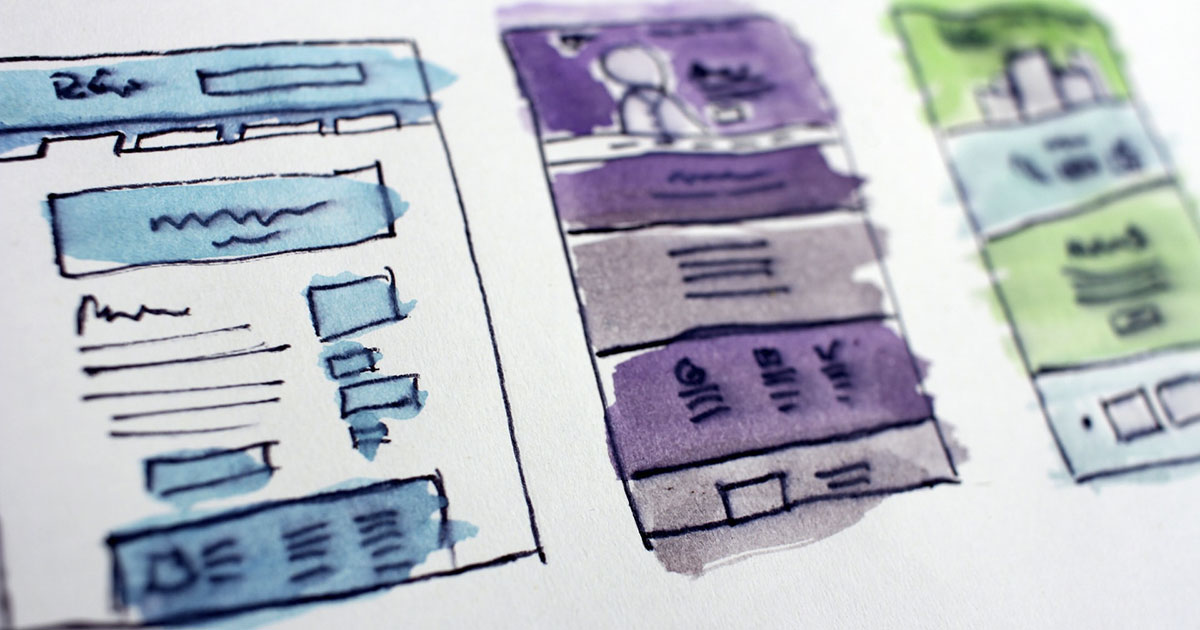 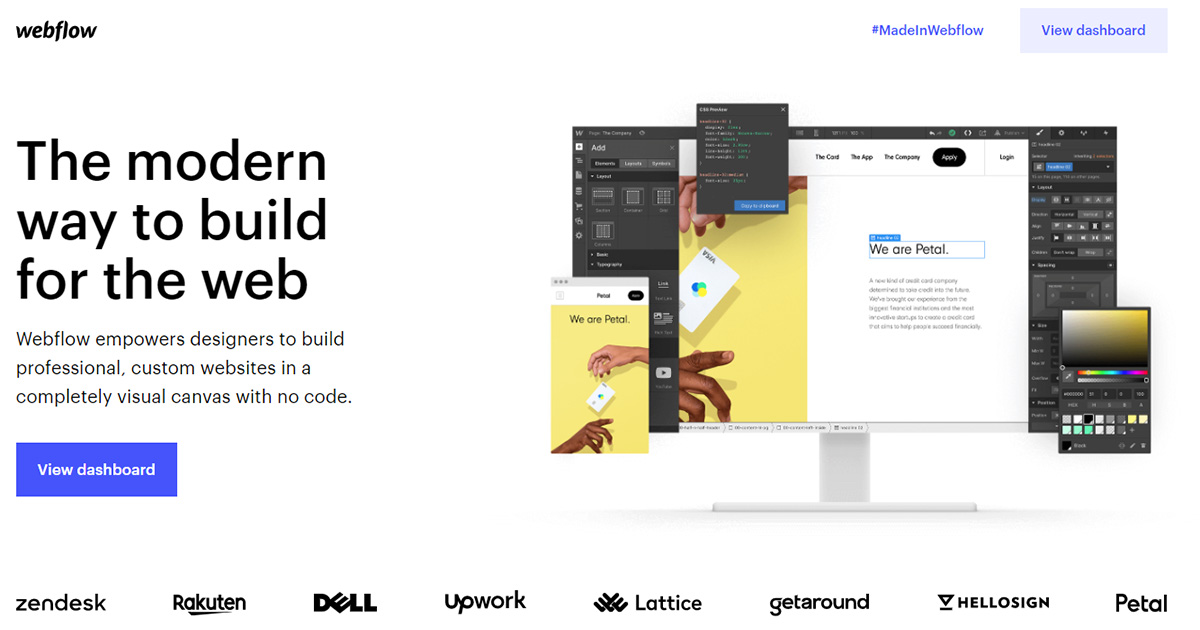 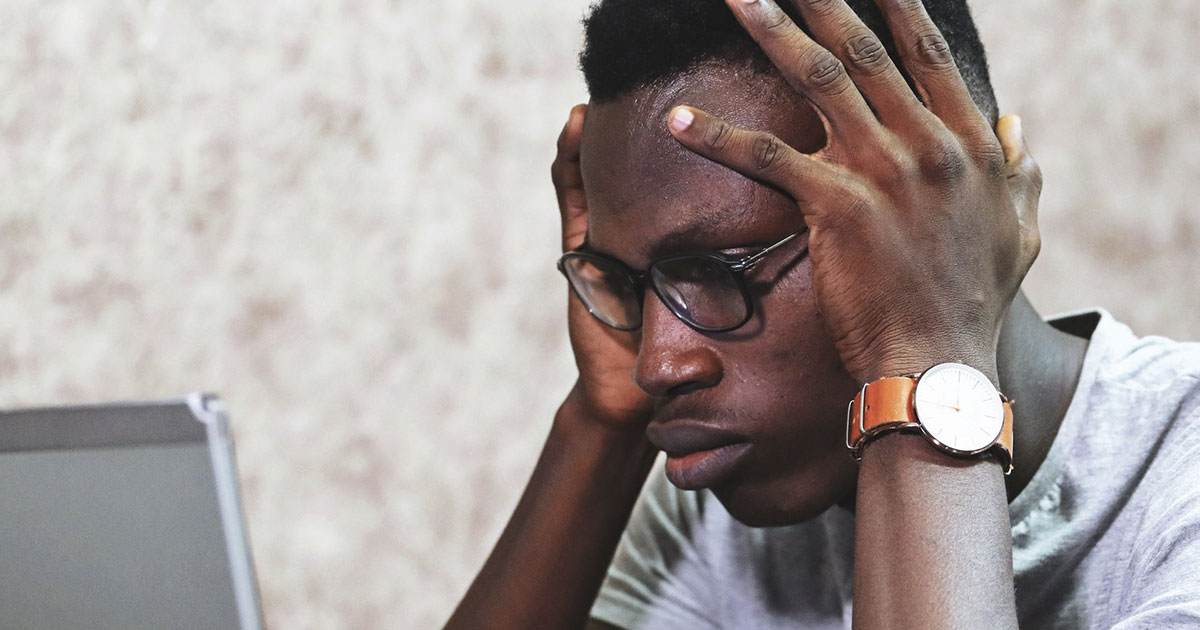 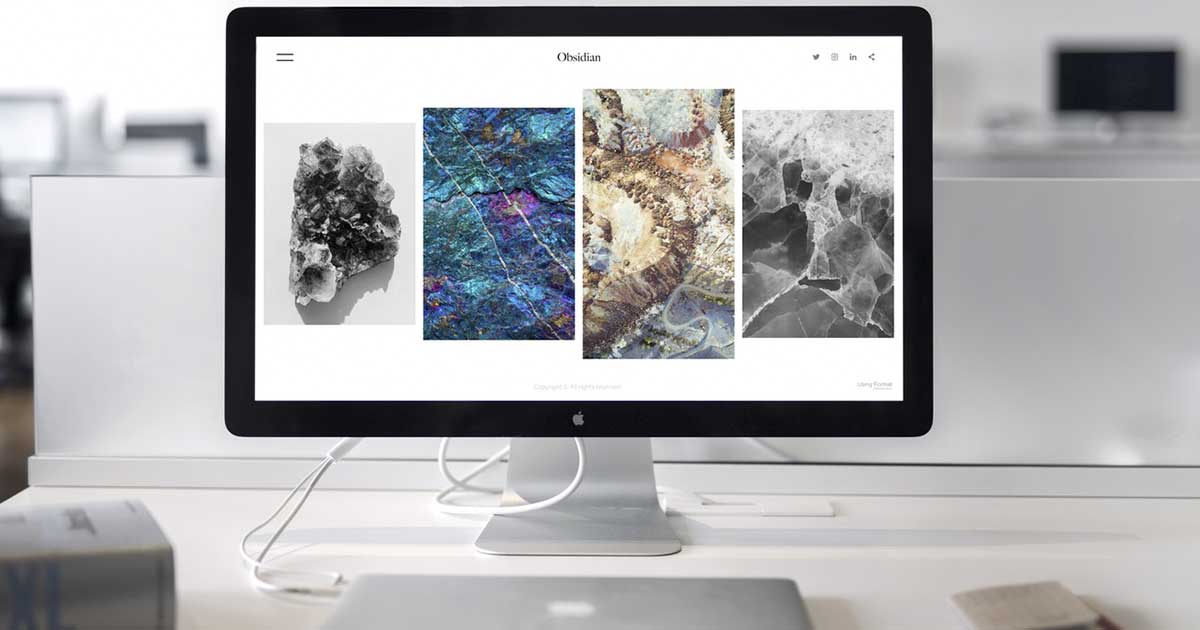 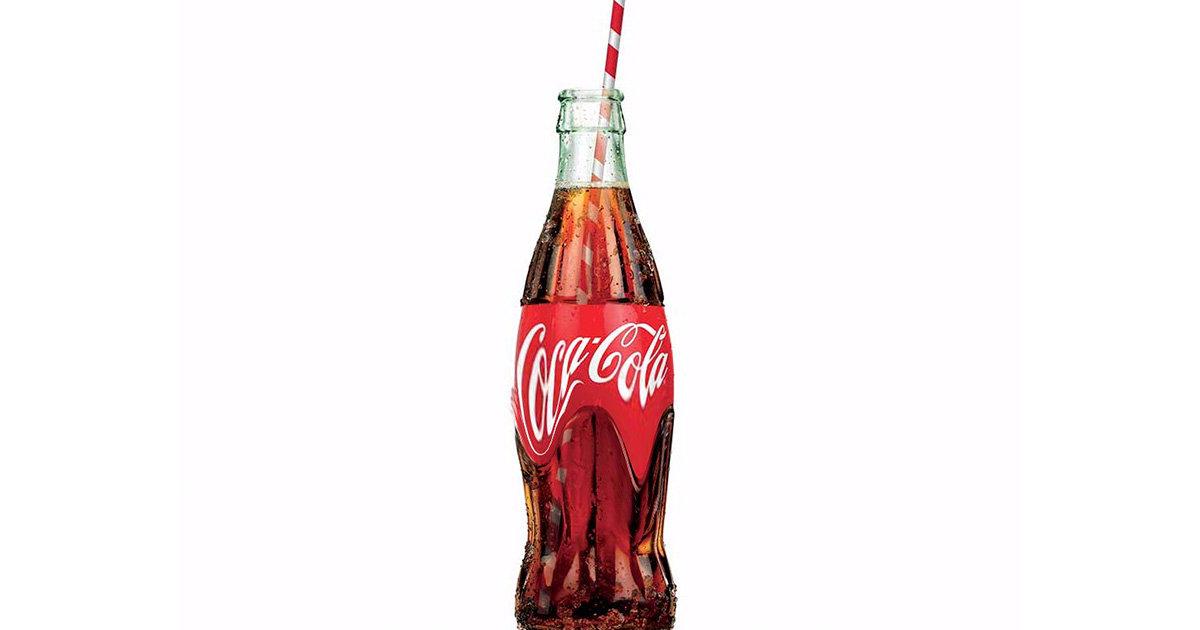 Software to manage your small business 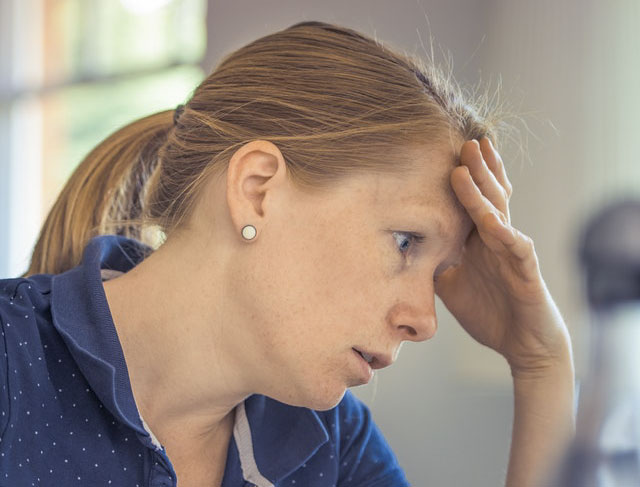 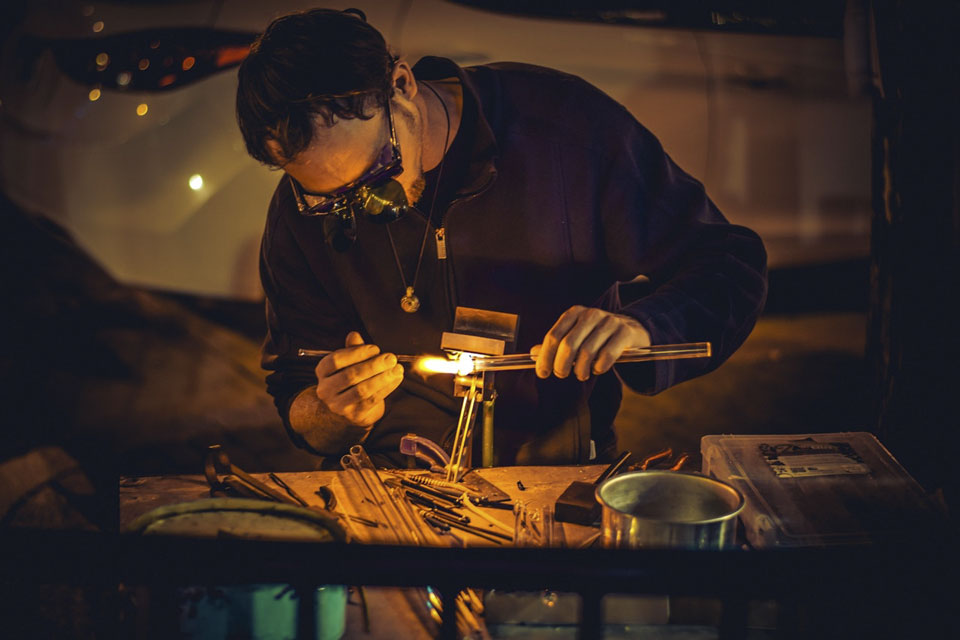 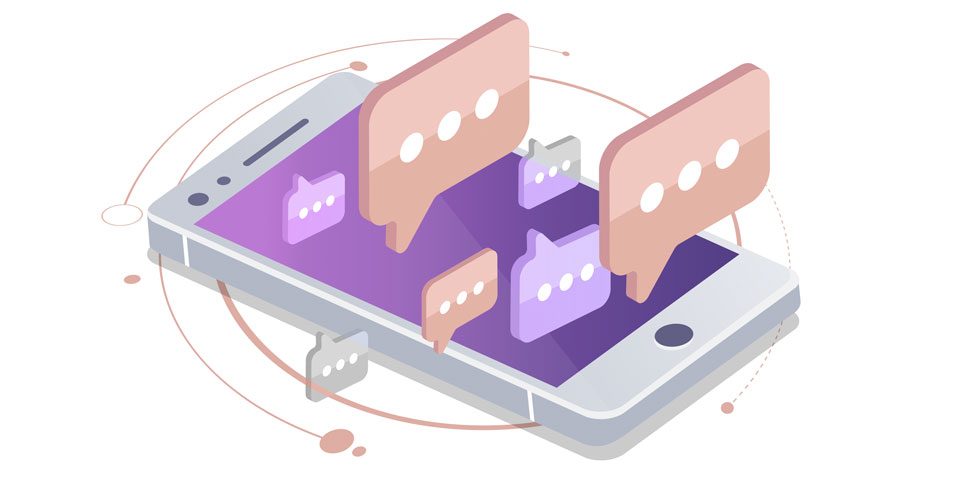 Should I use Google display networks?